What is your Swedish favourite car of all time?
When the Swedish people got to vote, Koenigsegg had no chance against Volvo Amazon.
Second came the saint car Volvo P1800, shows a Sifo survey conducted by Kvdbil.

Sweden is a real Volvo country, according to the new survey. The first seven places were taken by Volvo models when the Swedes got to vote for their Swedish-made favourite models.

According to the new Sifo survey, Volvo Amazon is the Swedes’ favourite of all time. Volvo Amazon was manufactured in 667,000 copies in the years 1956-1970. Today, the model is a hotly sought after collector car.

Second on the list is the Volvo P1800, famous worldwide through the TV series “The Saint” and manufactured in 47,000 copies in the years 1961-1973. Recently, a newly manufactured P1800 was presented by Cyan Racing.

In third place is the popular home favourite Volvo V70. The car still tops sales in the secondary market. The Volvo V70 was produced in approximately 1,250,000 units in the years 1996-2016.

Only in eighth place comes another brand. The Saab 9-5 is really popular with the Swedes and a couple of places below there is another cherished Saab model, 900 which was manufactured in 908,000 copies in the years 1979-1993.

We first find the supercar manufacturer Koenigsegg in places 12 and 13.

– There are many Swedish cars that have become real sales successes, but few have achieved Volvo Amazon’s soaring cult status. It was the first Volvo with design ambitions and it is easy to fall in love with the richness of detail. I understand why the Amazon is still the dream car for many today, says Daniel Odsberg, sales manager Kvdbil.

The survey was conducted in Kantar Sifo’s web panel during the period 3–6 September 2020. A total of 1,033 people aged 18-79 were interviewed. The web panel is nationally recruited based on random selections. There is no self-recruitment in Sifo’s web panel. 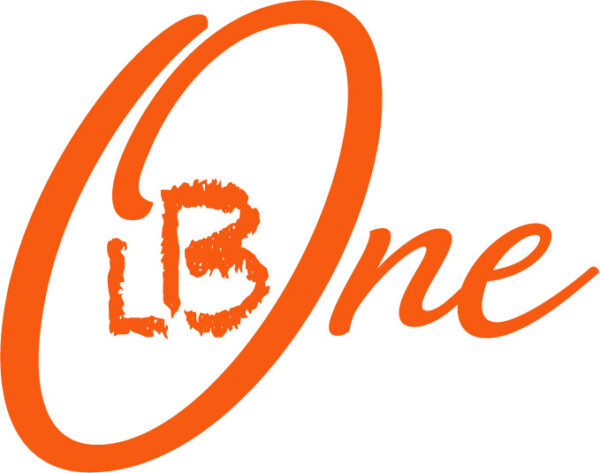 Visit Järntorget 4, Gothenburg, Sweden to use our permanent studio